Welcome to my blog page, 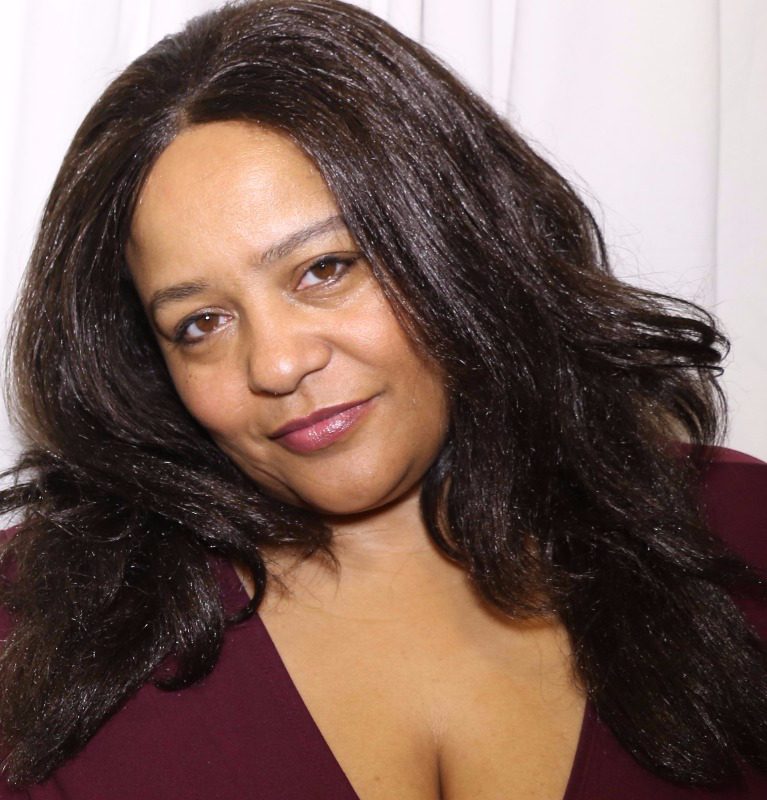 Welcome to my new blog page, I will be posting about all things in general alongside music industry items.

Juliet Edwards, was born in Sheffield, England, currently residing in London. She has a background in Operations, Public Sector Procurement and Communications Management. She has a BA in English Literature and Language. The team has executively produced the following projects;

Nurture Projects Music Publishers is a small independent music label formed in 2005 that specialises in Reggae with some soul and pop genres. The team is formed with Juliet Edwards, General Manager, songwriter and Clinark, singer, songwriter and producer. They are based in London, England.

Clinark, (born Clinarke Dill) is a solo Reggae and R&B singer, songwriter, musician and producer. He was born on the British Overseas Territory of Bermuda in the North Atlantic Ocean. Dill is an accomplished artist he sang in 3 Bermuda .He briefly sang under the name of 'Dill-in-Jah' for his début solo single 'Dem Come'(2004) (Dread Unity Label).. He has been residing in the UK since.2005.